The Fallacy of a Moral Equivalency

At the Beginning and End of Life

After two years of passionately working, so far in vain, to advance Medical Aid in Dying (MAID) into law by the NorthCarolina General Assembly, the time has come to correct distortions.

Let me start by making one thing perfectly clear: I am a practicing and devout “cradle Catholic”. I do not wear the label of pro-choice or pro-life. I am fundamentally pro-human dignity, both for the unborn fetus who is innocent of sin and equally for the terminally ill, dying adult. I am an ER nurse. I know firsthand the joy and fulfillment of bringing new life into this world, and I know equally the horror of a “bad death” and the existential, spiritual and physical suffering that necessarily follow.

I question the need for abortion and believe it to be fundamentally wrong, a rebuke to God’s plan. Abortion is by definition the intentional termination of a pregnancy. It may provide to women the convenience of putting an end to unwanted pregnancies, but at the expense of killing an unborn person. The fetus being killed has no mental capacity for decision making and his or her rights are not consulted even though they have a potentially long and fulfilling life before them.

Pregnancy results from an intentional act, not genetics as does so many diseases. It is preventable either through abstinence or birth control with options available to carry a pregnancy to term, and put an unwanted child up for adoption. Abortion is abhorrent when the pregnancy has simply become an inconvenience.

Supporters of abortion rights argue that the fetus is not a person, or at least that the government has no right to ban abortion unless it can prove that a fetus is a person. Opponents of abortion rights argue that the fetus is a person, or at least that the government has a responsibility to ban abortion until it can prove that the fetus is not a person. In complete contrast to the situation of abortion, which I abhor, I am working tirelessly to have NorthCarolina join 9 other US jurisdictions to allow Medical Aid in Dying (MAID).  This is the procedure by which a mentally competent person, diagnosed with a terminal disease, requests and receives a medical prescription that will end their life at the time and place of their choosing.  A terminally ill individual is not favoring death over life; death is imminent, one’s condition is incurable and irreversible. But that individual chooses not to languish in needless and prolonged suffering when the end is imminent. An individual must be able to self-administer the medication, may suspend the application for MAID at any time. A third of dying patients who go through the process of applying for and receiving an Aid in Dying prescription, never take the medicine. However, all patients who receive the prescription describe a great sense of relief and renewed autonomy at having the medicine. Individuals choosingMAID, did not choose their disease. The individuals choosing MAID hold as their fundamental uncompromising values: autonomy, independence, function and self-worth, while enduring a diminished quality of life.

The End of Life Option Act, HB 879, which would have enacted a sensible compassionate legal option for North Carolinians facing end of life inevitability not only didn’t pass, not only didn’t advance to a committee for hearings, it wasn’t even accorded the bare minimum of a legislative study. This result was in no small measure, due to the efforts of some in the Right to Life movement who deceived Republican leadership into believing and conflating MAID with abortion, a morally repugnant procedure., One procedure involves killing an innocent unborn human. The other, a well-reasoned decision of autonomy by the person who is requesting the procedure in the face of an imminent and inevitable death. This inauthentic and uninformed response leads to diminishing the sanctity of life well lived and the right of competent persons to have their wishes carried out. Deciding legal issues concerning the Beginning of Life and the End of Life through nothing but a religious, self-righteous lens is at best irresponsible and at worst deceptive and destructive to the well-being of the vulnerable in our populations, the unborn and the dying.

Again, I make my case as one who questions the need for abortions while holding as Absolute Truth one’s right to die with dignity.  Equating moral equivalency between MAID and abortion is a false narrative and an unsupportable argument when fact and reason are applied! 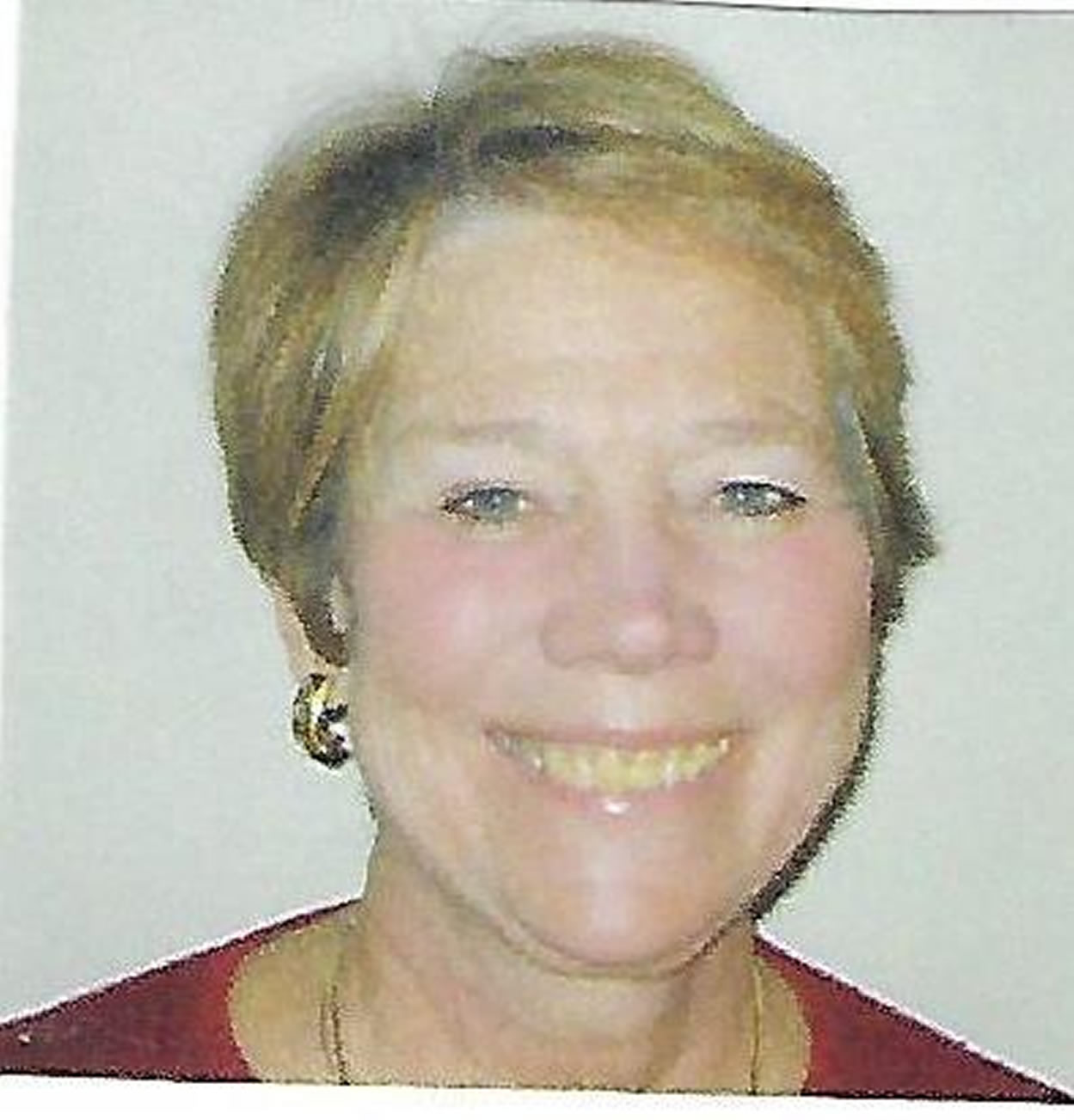 Mary Jo Speer
Mary Jo Speer Ed.D., RN, is a board member of Dying Right NC, a diploma graduate RN, practicing Emergency Medicine for over 3 decades. She completed her Doctoral work at UNC Charlotte with a focus on end of life care.She had the privilege of caring for her Mother for the last 2 months of her life. She died in her home with family all around her throughout the dying process. Mary Jo’s intention now is to enable others to have that same peaceful end of life experience.

How I Helped my Dad Die (Bloomberg Businessweek)

Click here to view the article featured in Bloomberg Businessweek.

Portugal and Spain to approve MAID in 2021

SCOTUS and Justice Barrett: Is there light at the end of the Federal constitutional right tunnel?

We are North Carolina’s only citizen advocacy Not for Profit specifically seeking enactment of Medical Aid in Dying legislation in N.C. and respect for every individual’s End of Life Decision.

Links
Who We AreNewsNC General AssemblyProposed BillsMapsAnnual MAID StatisticsFAQTestimonialsContact UsHow Can I Help?Request a SpeakerDonate
News
How I Helped my Dad Die (Bloomberg Businessweek)
Wither Iberia
SCOTUS and Justice Barrett: Is there light at the end of the Federal constitutional right tunnel?
New Zealand Makes MAID History
Get in touch

Please get in touch with us if you have any questions or want to get involved.