My Sister Died A Hero

My Sister Ra Died a Hero

Not long ago my sister Laura died peacefully, just shy of her 81st birthday, and I held her hand as she passed away with a trace of a smile on her face.

Laura (we called her Ra) was always my favorite among my four older sisters growing up in Ann Arbor, home of the famed University ofMichigan.  With her winning smile and lively sense of humor, she made friends easily, and we conspired to find fun and laughs together in that quintessential college town. Sadly, however, tragedy struck in 1952 when Ra was serving as a nurse’s aide at the University Hospital during the annual summertime polio epidemic. When she developed a fever and aching muscles, our family pediatrician quickly rendered the dreaded diagnosis--- poliomyelitis! Soon she was a patient in the hospital where she had no doubt contracted the disease, and she remained there for the next 8 months undergoing a series of difficult treatments. These ranged from a brief stint in the iron lung to months of daily painful Sister Kenny muscle-stretching exercises in a heated pool to orthopedic surgeries on her hands and feet, finally coming back home the following spring to continue rehabilitation overseen by our mother.

But through her courage, determination, and unquenchable good cheer Ra managed to complete her college education (on Canadian crutches),marry her high school sweetheart, bear and raise their four children, and support her ambitious husband’s career until he died suddenly of a heart attack at 50. As a widow she struggled for over 30 years to remain independent as she suffered progressive disability from the post-polio syndrome, ultimately becoming power wheelchair-bound the year before her death.  When she suffered a recurrence of her breast cancer in stage 4, she persuaded her doctor to support her enrollment in hospice care so she could remain in her apartment, and, most important of all, avoid having to surrender her treasured independence.

For it had long been her steadfast determination that she would not lose the independence to which she had clung so fiercely since her polio was first diagnosed. Indeed, her choice of Oregon for her last home was very deliberate, for her final exit was to be on her own terms according to the terms of that state’s pioneering Death with Dignity Act.  Nearly a decade before she died she committed her own plan of explicit directives to her family in a “pink book” that she kept close by throughout her final years and even pre-paid for her cremation and the burial of her ashes.

But according to the terms of the Death with Dignity law patients are required to self-administer the chosen drug (secobarbital [Seconal]).  And with Ra’s waning strength, loss of appetite, aching and swelling in her arm from lymph channels blocked by her tumor, and struggles with insomnia and exhaustion, she feared that she might be unable to give the drug to herself unless she moved quickly to the end of the road, and she called the local chapter of Compassion andChoices for help in negotiating her final exit.

This proved to be far from easy.  When her doctor’s office finally called to report that her medications were available at a local pharmacy, she motor-scootered nearly 4 miles on a two-lane highway (with no sidewalk), only to learn that her prescription was not really ready (her doctor’s nurse had made an error), and she turned around and drove back home the way she came. What fortitude, what strength, what grit, what determination!

But that was Ra to the core. And after some further delays(her physician was out sick) and obstructions (one of the pharmacists refused to dispense the drug to her because it was against his religion), Seconal was finally made available (ground up tablets packed into old-fashioned capsules),and Ra was now just about ready to proceed.

She quickly arranged for all of her valued belongings to be distributed or sold. Finally, and most tellingly, when the adoption of her twin Abyssinian cats had been arranged --- she was ready for her final exit.

Ra called to ask me to be with her at the end, and I felt honored by her request.  When I arrived at her home the next day, we chatted and patted each other and shared the hopes and dreams of our many years as best friends and siblings for an hour or so.Then the wonderful volunteers from Compassion & Choices arrived. They provided a couple of medications to “settle her stomach.”  We sat at the table while they emptied all of the Seconal capsules and mixed the powder with some applesauce in a small bowl.They explained to her that once she had consumed the mixture, she would pass into a coma in about 5 minutes and her death would occur about half an hour later. So we all moved to Ra’s room and she climbed into her bed for the last time.

Through this Ra and I continued to hold hands and smile at each other. She carefully spooned the mixture into her mouth, cleaning out the last trace before falling asleep quietly, still with a bit of a smile on her face. After a few minutes her heart stopped beating and there were no more movements or evidence of life. A hospice nurse arrived shortly thereafter and pronounced her death, and soon the funeral director and his assistant came to remove her body --- and I was left to spend the night there alone with my thoughts.

Ra had died as she had lived --- a hero, a pillar of strength, and a source of love and inspiration. I shall miss her forever. 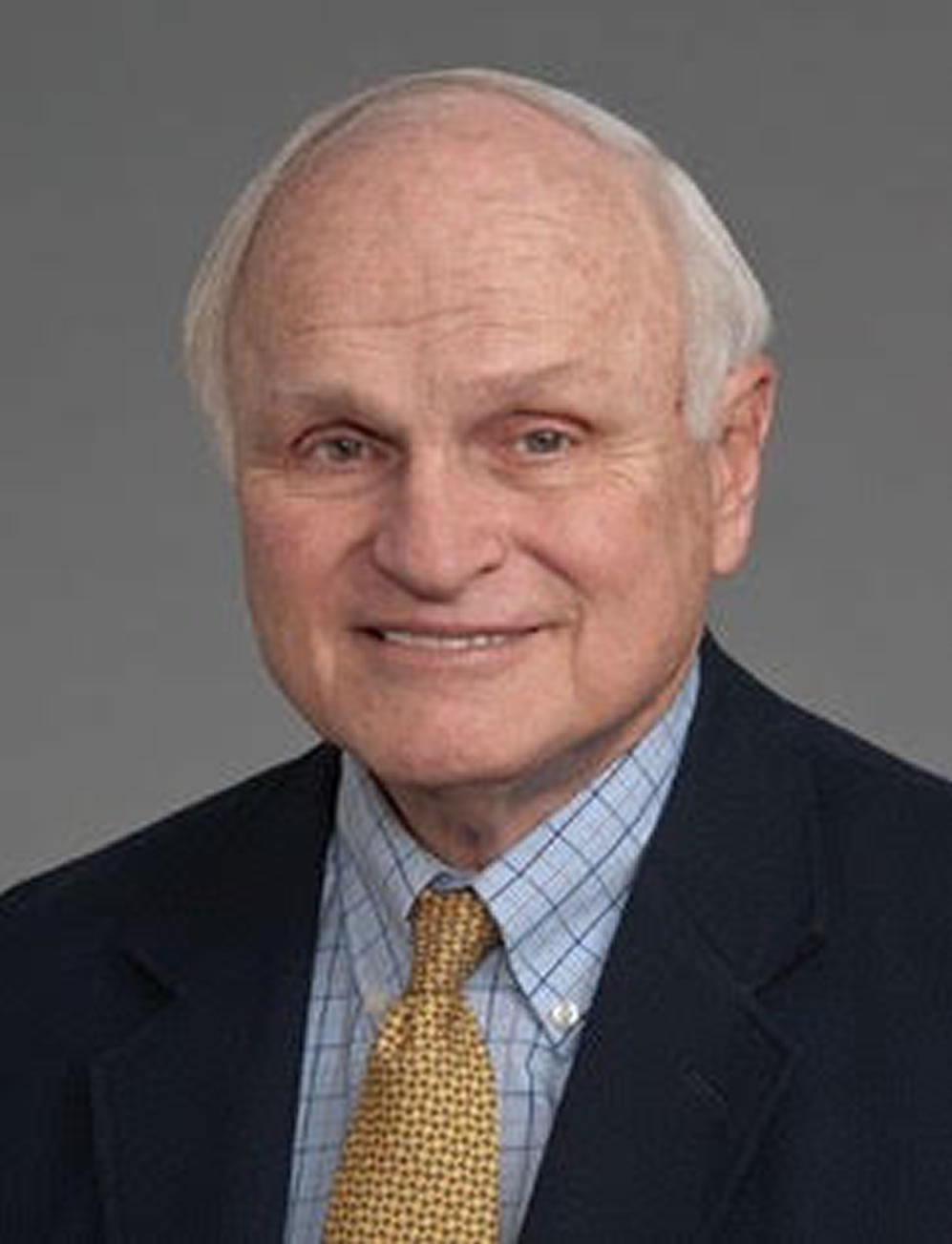 Dr. William R. Hazzard
Dr. Hazzard is an academic gerontologist and geriatrician at Wake Forest School of Medicine with a long-standing interest in Dying with Dignity based upon his experience in Oregon with a beloved sister, a victim of the last American polio epidemic, who died at 81 by self-administering a lethal dose of prescribed medicine, at her home, as he held her hand as she took her last breath.

How I Helped my Dad Die (Bloomberg Businessweek)

Click here to view the article featured in Bloomberg Businessweek.

SCOTUS and Justice Barrett: Is there light at the end of the Federal constitutional right tunnel?

We are North Carolina’s only citizen advocacy Not for Profit specifically seeking enactment of Medical Aid in Dying legislation in N.C. and respect for every individual’s End of Life Decision.

Links
Who We AreNewsNC General AssemblyProposed BillsMapsAnnual MAID StatisticsFAQTestimonialsContact UsHow Can I Help?Request a SpeakerDonate
News
How I Helped my Dad Die (Bloomberg Businessweek)
SCOTUS and Justice Barrett: Is there light at the end of the Federal constitutional right tunnel?
New Zealand Makes MAID History
The Vatican: Turning Its Back on the Most Vulnerable
Get in touch

Please get in touch with us if you have any questions or want to get involved.